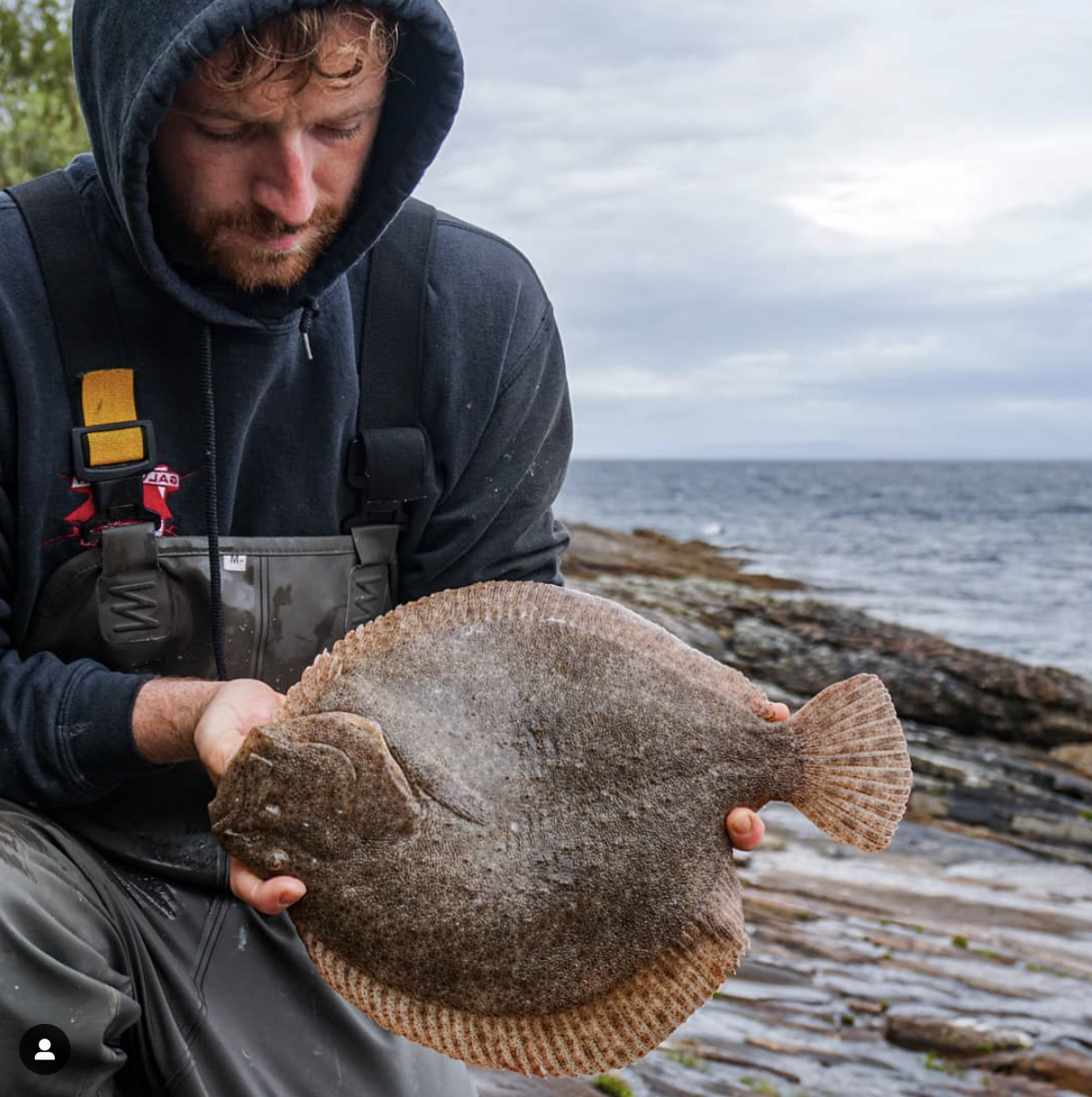 So well where do I start. 2020 has been a pretty odd year but it wasn’t without some good times. Im not going to focus on what we went through, and are still going through, but I will focus on the better times we had.

Im not going to go through writing a whole lot as there isn’t much to say but will just give a broad overview of what happened .

Mid to late January I spend a few days roaming the south coast of Kerry on the hunt for Spurdogs and Huss while doing some while camping. Only had the one spur, a few doggies and ray but still I got to see some amazing skies down in the dark sky reserve while doing some wild camping for the few days.

With February being well known for one of the worst times to catch fish I travelled up to Ian in Galway and we did a few days travelling the Galway, Mayo and Clare coasts. We were on a bit of a species mission, trying to rack as many species up as possible at the worst possible time which did include a few nice ones to tick off the list early.

Out for the evening again .

Just before the dreaded lockdown Ian came down and met me in South Kerry while we tried to get some Spurs, but we didn’t get any. We then on the same day tried out luck by travelling up to Shannon Estuary for some ray but only resulted in a small flounder. The only fish of the trip.

This was the last day I had a fish. 11 March. Funny how I asked Ian to take a picture of an insignificant flounder but I guess it was just a coincidence.This day next week I’ll be able to properly go fishing again #fishingireland #irishanglingadventures pic.twitter.com/0fKCB4sTte

Nothing, Everyone sat at home.

Towards the end of May I finally got out for one session. Not a fish was caught but happy to get out.

First night session out since lockdown. Wasn’t many fish but was very happy to wet a line. #fishing #ireland #WildAtlanticWay #irishanglingadventures #fishingireland pic.twitter.com/Zb5Q2QE9w5

Finally in June the country started to open up and we started getting out fishing.

I got down to west cork and made a small video of my first proper session. With some Weavers, Flounder, Turbot and Mullet

Ian started going hard on the lures for wrasse and pollock and getting great success as you can see from the video.

Finally we got out on some bigger trips again. July resulted a smooth hound targeting session and us going out targeting blues and then myself travelling to Galway to go targeting porbeagles.

Our annual journey to donegal finally happened, a little later than usual but still happy to get there. Fishing wasn’t as good as we expected but we got some excellent flats.

I got down to west Cork for a full days fishing which provided plenty of thornbacks and doggies. Was a great day but unfortunately the weather turned a bit worse as they day progressed and ended up having to leave a little earlier than I wanted.

This was my first time targeting pike properly. As I couldn’t reach the sea anymore I had to focus on something closer to home. Pike seemed the perfect option. After getting the gear and spending a few days looking up areas to fish I was getting a pike every day I got out and ended up shown some new areas with some great crocs lurking.

Icy morning today with it -1 at first cast but still had to try get out before dinner. Headed out for a 7am start. No fish but good morning to be out.

Last But Not Least

What to expect in 2021. More fishing, more YouTube and hopefully some time spent outside.

Thank you to everyone who has and continues to support us. We both are really appreciative of it all. We both know that content this year has been tough for everyone so lets all hope that 2021 will be better than 2020.