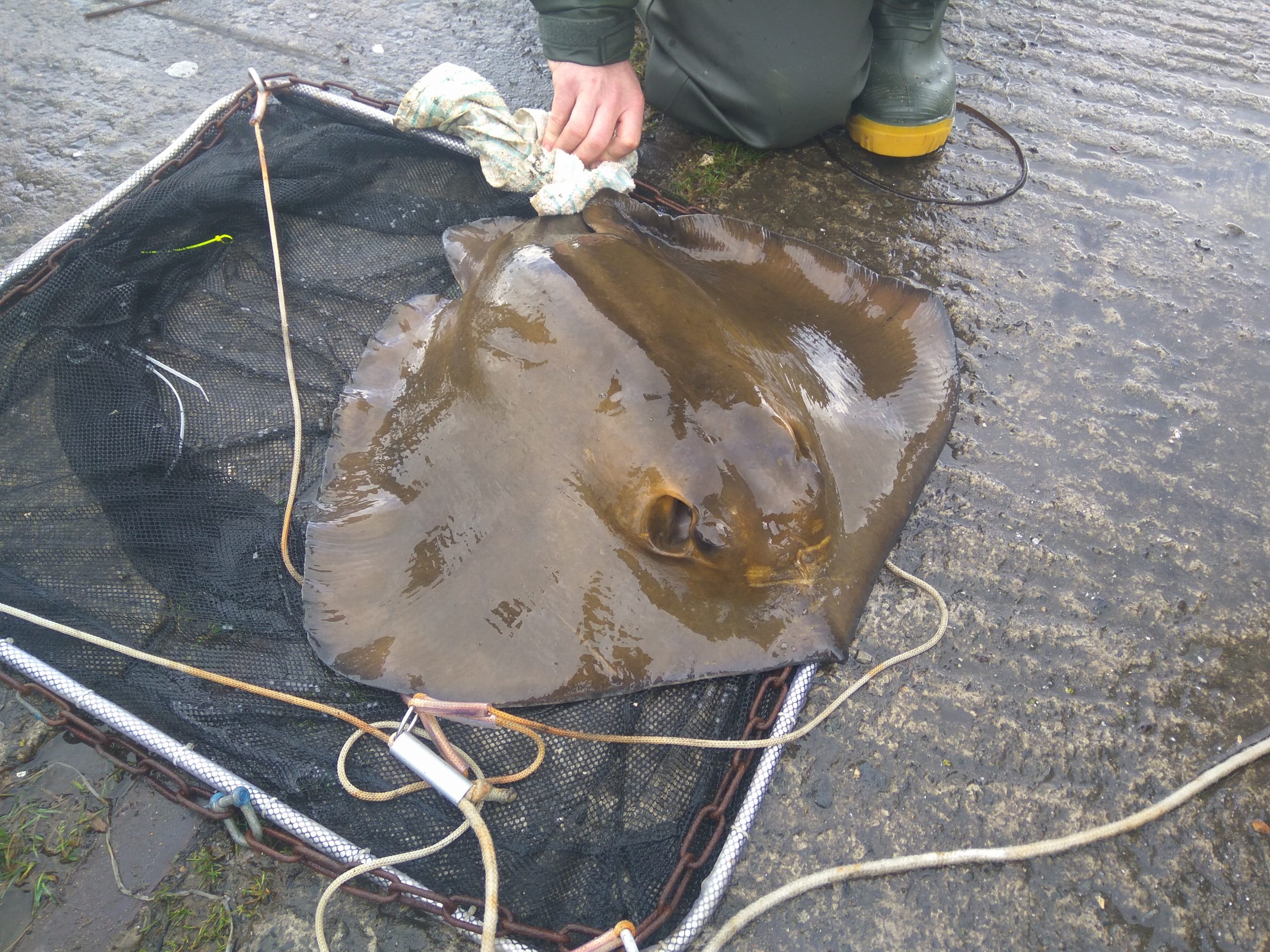 Myself and a few of the lads decided to head down to Kerry for a few days fishing. Luckily enough the Mackerel where in plague proportion at the Prom in Galway so we had plenty of fresh bait but also brought some packs of frozen eels just to be sure. As I always do when heading to Kerry we stopped and stock up in Landers. We were informed that the Mackerel where in Fenit and there was some Herring mixed in with them. Happy days more bait. First day we decided to try Fenit on the dropping tide and 2 hours back up.

The first night was very productive. About 2 hours before slack water the bites started to come in. First a dooggie or two. then a small undulate. 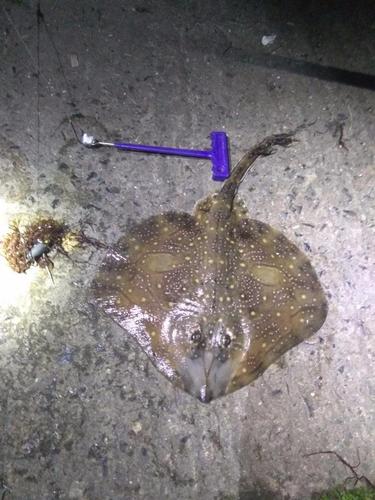 Finally something for our efforts. Another 2 or 3 undulates and then a Thornie, yes a thornie. Never have I gotten a thornie off fenit in all my years fishing it. Then another thornie and another. I reckon we got 6 or 7 that night. some where of decent size too which was nice. 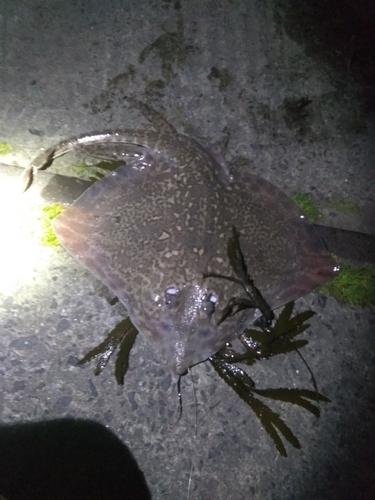 The tide stop pushing and started to rise again and that was all that happened that night. Good start to the weekend though.

Next day up and out to dig some lug. This turned out to be quiet difficult with the amount of trenchs dug, looked like WW1 . The Irish pairs lads had gotten there first and it was tough to get some decent size worms. Anyway after a bit of digging finally got enough for a session. Over to Stradbally in the hopes of some painted ray and Bass. We arrived just after high tide and with the surf up, it looked perfect. Lug on one rod and sandeel on the other. As the tide started to recede jeeps started arriving up and down the strand. Irish pair lads had finished their session on Inch and where all looking for a ray. Welcome to the club lads. No much happend that night , odd bass here and there and the odd flounder but nothing else . very disapointing. Judging by the amount of people who asked us if we had gotten any ray an educated guess that there where none caught that night. 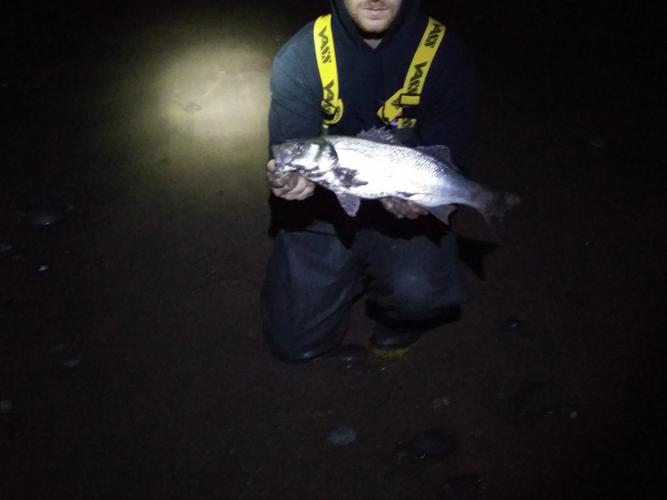 Saturday morring and 2 more of the lads arrive down to us. Out again to dig some lug for the session planned back on Stradbally later that night but in the meantime back to fenit to try get out of the force 6 winds predicted. Hiding out of the wind behind the buildings not much was got only a small strap. 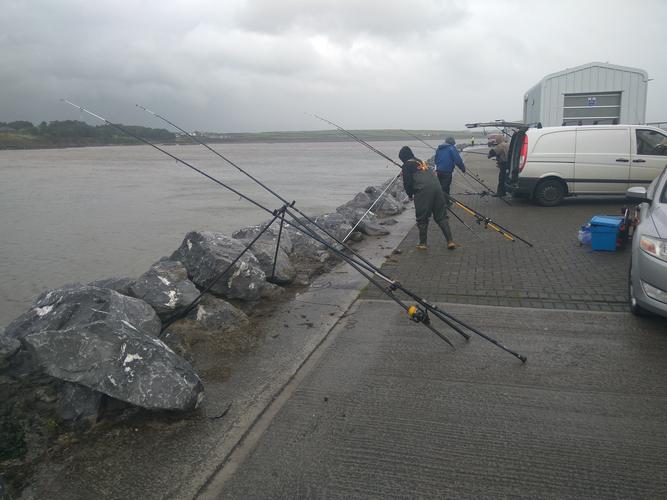 As the wind started to drop and the tide started to push we moved over to the bridge to try avoid the weed pushing through. Again a doggie here and there hoping on a undulate or thornie again. Not much was happening until the ratchet on my reel screamed off. As I tried to regain some line as the fish tured and ran straight for the supports. With the line now tight and the rod literally doubled over trying to get this beast to the surface, to no avail, it snapped the line on the bridge.

Well its a start. Trying not to be discouraged after that shite show, using the same tactics out I go again. not 5 mins later the ratchet screams again. This time im not making any mistakes, reel down and pull this little b@#tered to the surface. To my delight a nice sized stinger. After some flailing about with the dropnet we finally had it in and over the side . 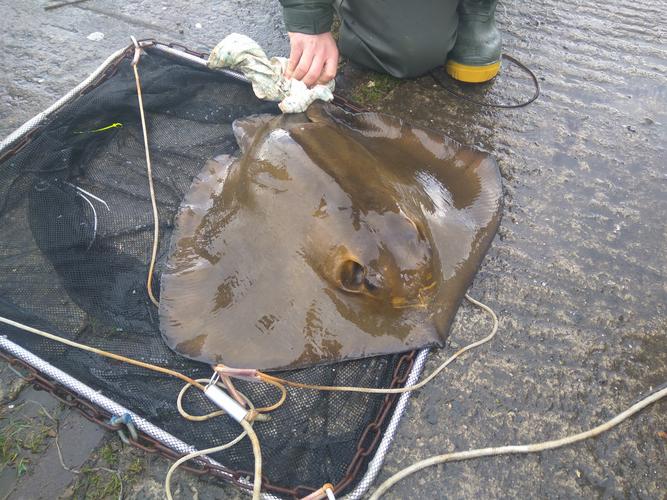 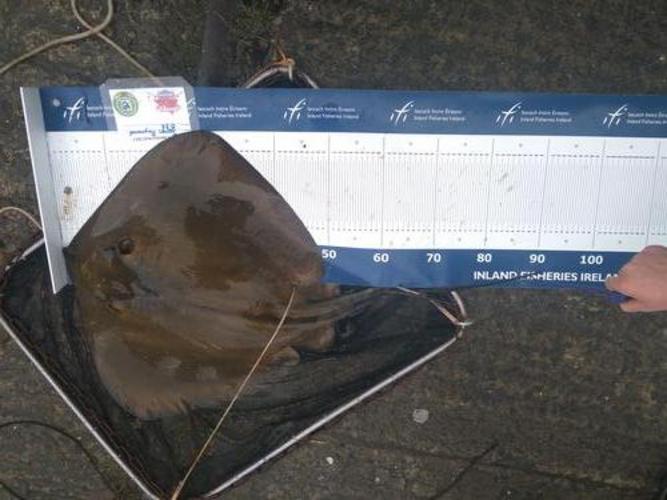 Trying for some more Mackerel and Herring before it gets dark resulted in one mackerel , some perfect bait sized herring and a few scad . 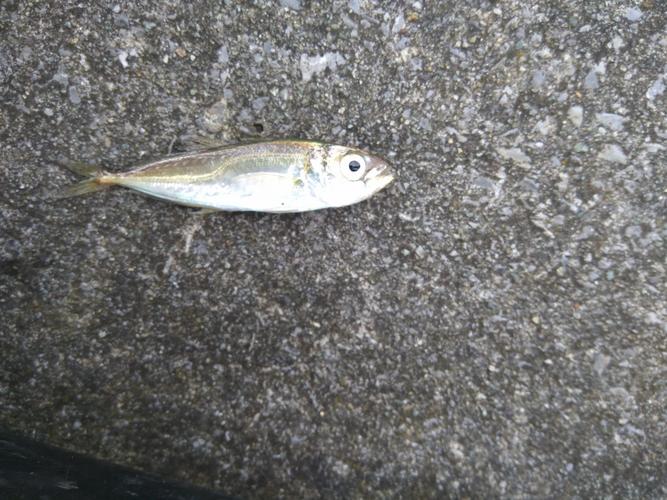 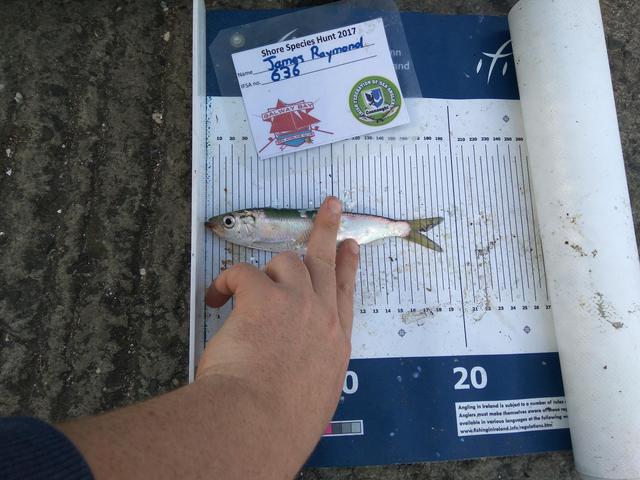 A doggie here and there after all the excitment but nothing else. Last cast on fenit and just as i packed away one fo the rods the ratchet screams off once again. Unfortunatley after reeling fast to try get some line back there was no weight and I had missed it. We pressuemed male Undulate or possibly another Stinger.

By this time the wind had dropped to about a force 2-3 so we headed to Stradbally to try again for some Bass and Ray. Not much was got that night . With 4 of us fishing there was a schoolie, a coalie and 2/3 flounder. very dissapointing.

So we finished the night off and headed back for some sleep. Unfortunately I had to leave Sunday morning but the lads continued to fish on .

Again very little was caught but a lovely turbot was the highlight of the Sunday session. 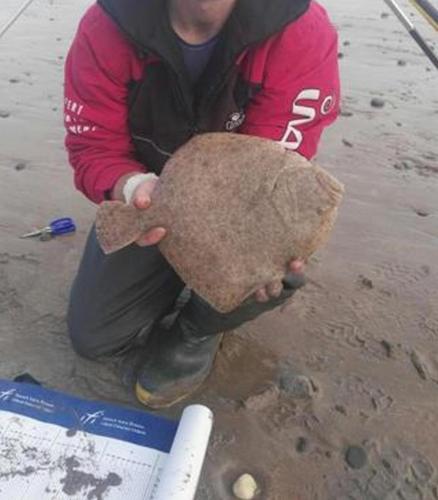